Pearls & Bones is an experimental hip-hop group based in Toronto, Canada. Producer Pearls and rapper YellBoy (a.k.a Bones) have been collaborating to create music inspired by their diverse tastes since 2012, and the group welcomed guitarist Slow Kiki to enhance their sound and live shows in 2017. The band has brought their high-energy performances to venues across Toronto including The MOD Club, El Mocambo, Rivoli, and Adelaide Hall. Pearls & Bones has collaborated with artists as diverse as Toronto rapper Keysha Freshh and Doomtree artist P.O.S. To date they have released five EPs and two full-length albums. The group's latest EP entitled Gut Rot, is a project that further distances their sound from traditional-sounding instruments and puts a greater emphasis on their electronic, punk, and metal influences. 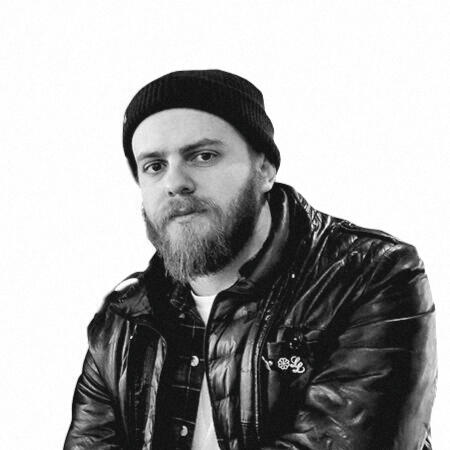 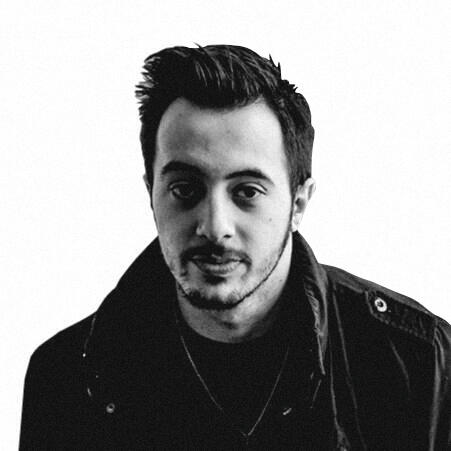 Pearls presses buttons, flips switches, and twists knobs on synthesized instruments and makes them sound better than real ones. He won a full ride scholarship to The Julliard School of music but was kicked out after telling his professor "Sure, Mozart wears a mean ascot, but his music is wack for the lack of Diminished Chords". He can cook a mean post-recording session meal "Sous Vide", and as a native Montrealer, he doesn't signal when changing lanes. He also prefers shitty things over mediocre things (YellBoy's still trying to work out the logic on that one).

YellBoy is a Portuguese package of a man not to be underestimated. He may not be able to reach things in high places thanks to his genetics, but those same genes ensured he would grow to be a quick witted and sharp tongued lyricist. Born and raised in a city nobody cares about, the internet allowed lil' YellBoy to absorb all types of music while he continued to forage for his own meals day in and day out. Like Pearls and Slow Kiki, he is a transplant to Toronto and quickly solidified himself as a mainstay in the scene, always on the hunt for a new soundscape to knock him off his tiny feet.

Slow Kiki has all of his limbs. Some are in better shape than others, as he vehemently opposes "leg-day". The arms are what matter though, specifically his clammy hands. He uses them to pluck strings on his guitar. He still listens to King Crimson for some reason. The guys regularly roast him for this. When he isn't shredding a tasty lick at a Pearls & Bones show (or performing in his Mumford & Sons cover band) Kiki can be found writing material for his magnum opus, a metal record which will probably never see the light of day. The working title is "Daddy's Detox feat. Dr. Dre".